Hard work can be painful to many professionals whose lives are devoid of purpose. For Olaposi Lawore, it is just a vehicle through which his intellectual capacity and integrity have been brought to national reckoning. As a relatively young leader, Olaposi has continued to bring innovation and inventive judgment to bear as a thoroughbred manager with a flair for deploying innovative ideas and cost-effective execution in real estate management. This has placed him among the excelling alumni of the University of Lagos whose meteoric rise in the corporate world cannot be ignored.

An experienced architect and social entrepreneur, Olaposi, Managing Director HEREL, graduated with a First-Class Bachelor’s Degree in Architecture from UNILAG, where he also bagged a Master’s Degree with Distinction in Environmental Design. He went ahead and acquired a certificate in Entrepreneurial Management from Pan-Atlantic University.

Starting his career with Spaceframes Architects, he later joined Previs Developments – a subsidiary of James Cubitt Group, as Head, Project Unit, and he received a commendation from the Federal Government of Nigeria on a community-based project focused on the use of alternative building materials in construction in 2018.

Despite his academic brilliance, Olaposi was socially active and participated in campus politics. However, his ability to effectively strike a balance between those activities helped keep his focus on achieving his primary goal. “I was nominated by my fellow students and emerged unopposed as President of the Society of Architecture Students, UNILAG,” he remarked while recalling his remarkable experience as a UNILAG undergraduate student. “Before that time, I was already on track for a First Class, and despite being a social person, I had resolved not to get involved in departmental politics, but I was approached by one of the past presidents, who urged me to volunteer for service. I remained focused on my academics while worrying about how my participation may affect my ability to graduate with a First Class. It’s fascinating to note that the year I served as President of the Department coincided with my highest GPA as an undergraduate, and the experience I gained during that time will never be forgotten.”

HEREL boasts of strategic assets across eye-brow areas of Lagos and under his leadership, Olaposi has orchestrated and closed out on investments and partnerships with companies like O’Spaces Nigeria Limited, Xenia Lifestyle and HSE Gourmet.

Olaposi’s recounts a lot of his success to the roles played by his lecturers in determining whom he has become, he stated that he still maintains close relationships with a few of them. According to him: “I was impacted by many of my lecturers at the University of Lagos, some are Professors and Senior Lecturers. The one I was very close to among them is Architect Akinnubi, and I still have a good relationship with him. To me, he is a mentor, a senior colleague, and a friend. He was the Staff Adviser and was very passionate about the growth of the students. He had the swag and aura and was very disciplined.”

Today, Olaposi is committed to redefining experiences in physical spaces through design excellence, building quality, timely delivery, and impeccable customer service via HEREL developments. Some of the exciting projects in the pipeline for his company are a multi-unit high-rise building, a premium getaway location with chalet-styled accommodation and a restaurant, all in Ikoyi, Lagos.

Proud to be counted among the Great Akokites, he opined that many UNILAG graduates are making waves in different sectors of the economy because they were trained to be academically sound and be go-getters. He advised undergraduates of the University to believe in themselves, stay focused and acquire applicable skills.

You may also enjoy these Articles 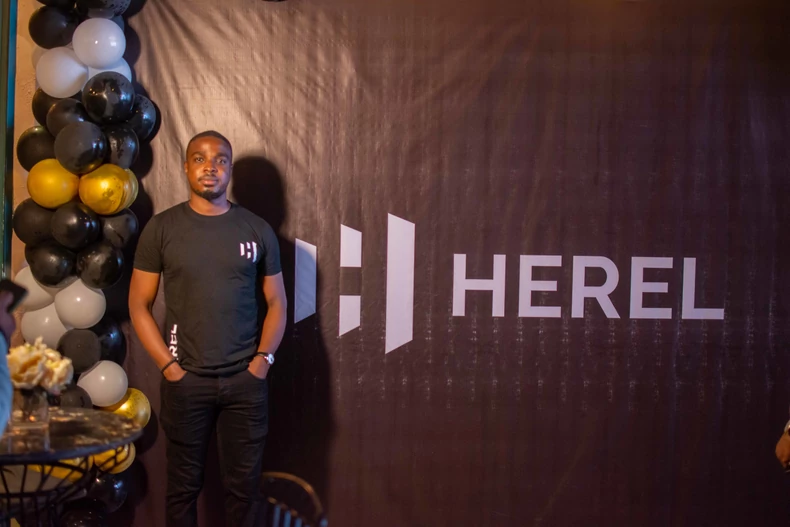 How HEREL Is Redefining Living Experiences In Nigeria 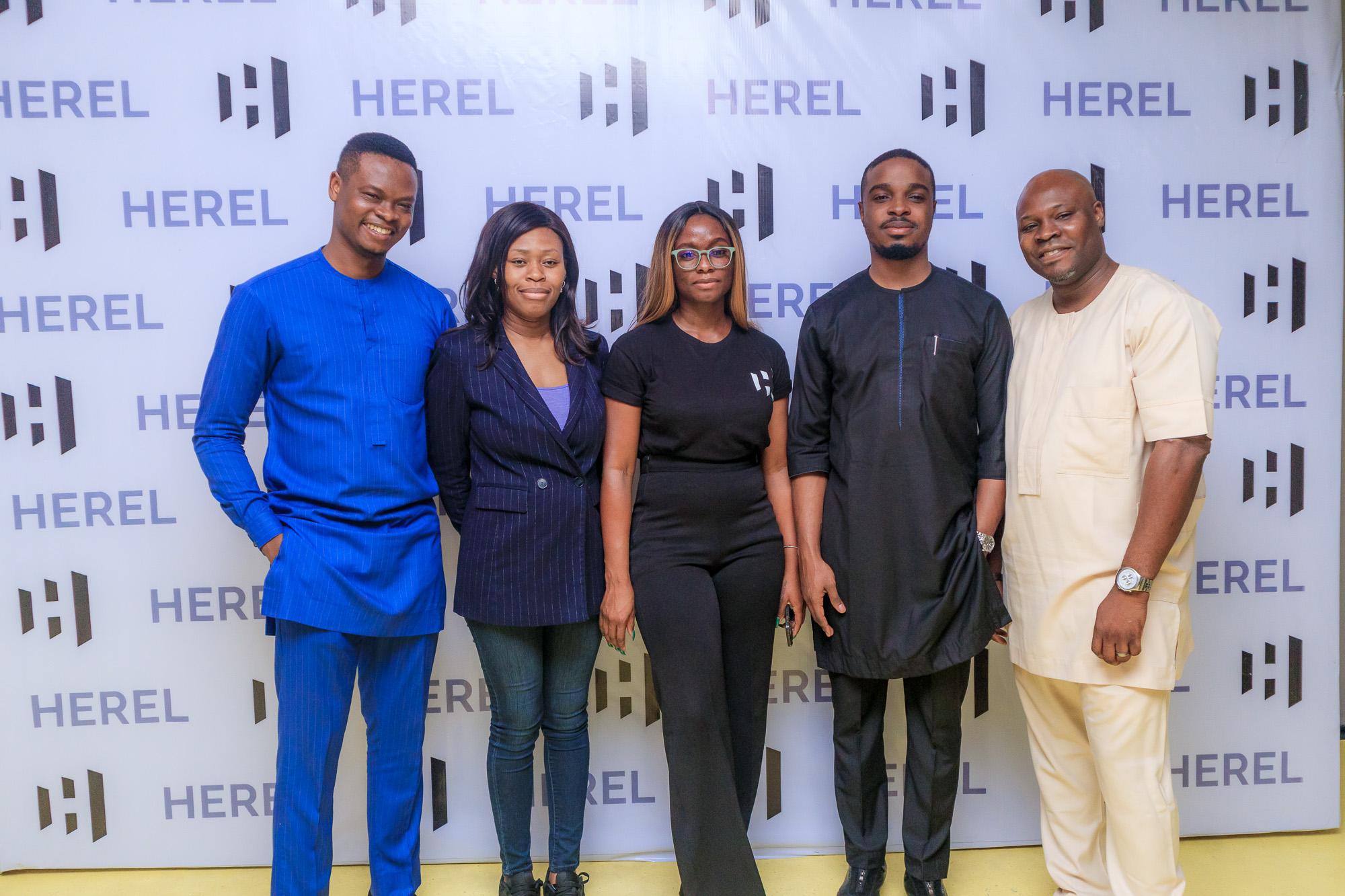 Why We’re Empowering Youths in the Real Estate Sector – HEREL 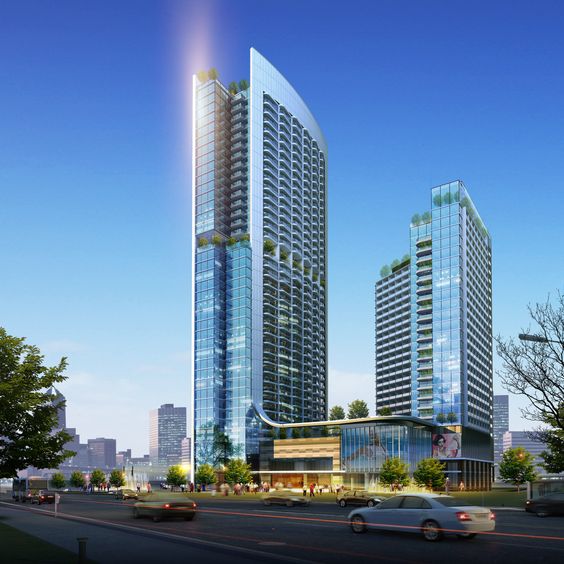 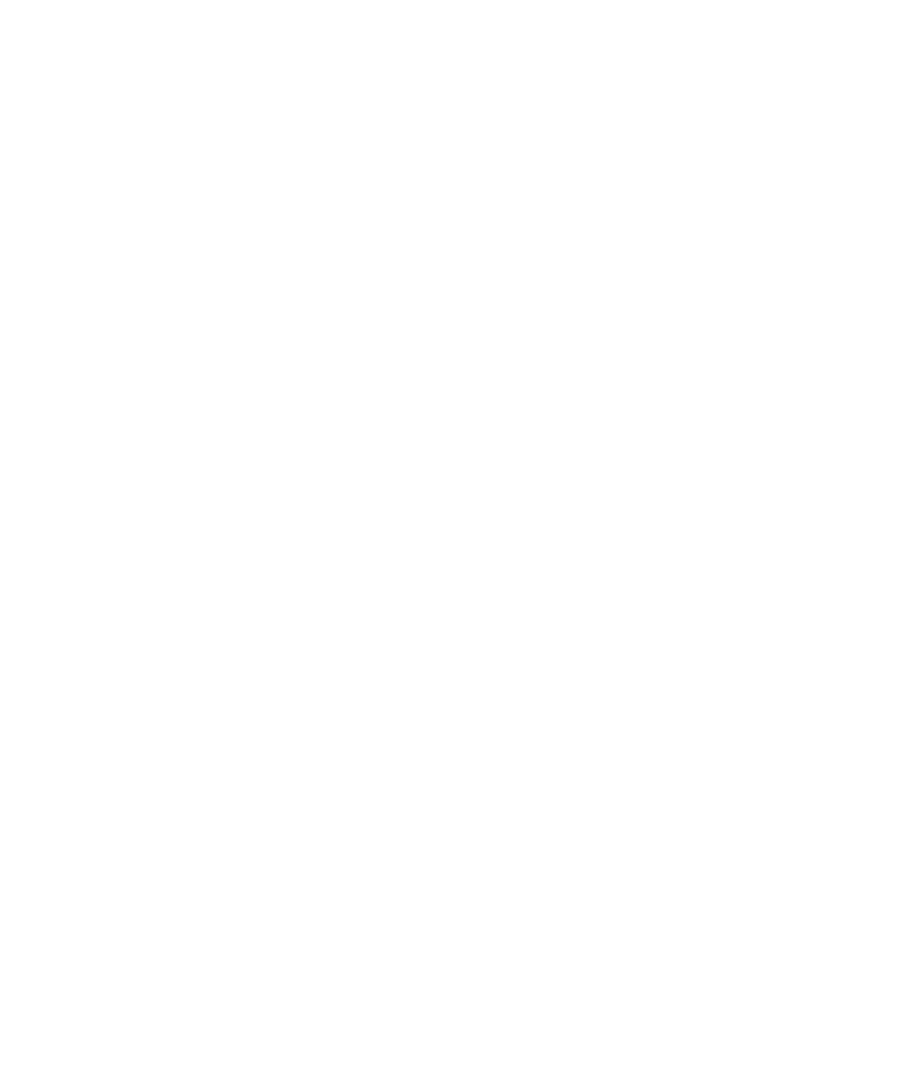